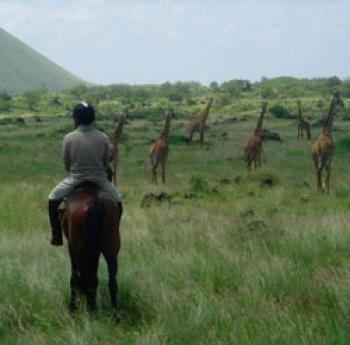 Kenya borders Somalia to the northeast, Ethiopia to the north, Sudan to the northwest, Uganda to the west, and Tanzania to the south along the Indian Ocean to the southeast and equator. Lake Victoria is located in the southwest and is shared with Uganda and Tanzania. Kenya with the capital Nairobi has numerous game reserves with thousands of animal species. It has a land mass of 580,000 km and a population of almost 39 million inhabitants, representing many different peoples and cultures. The country is named after Mount Kenya, a major landmark and the second highest mountain in Africa.

Kenya offers mountains and deserts, colorful tribal culture, beaches and coral reefs, as well as some of Africa's best wildlife attractions. Kenyan parks are among the best places in Africa to spot lions, elephants, leopards and the famous wildebeest migration. 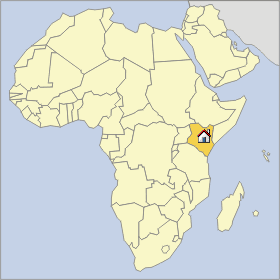 Additional information about the area

nearby /
on the property 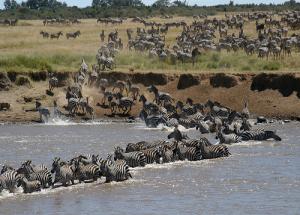 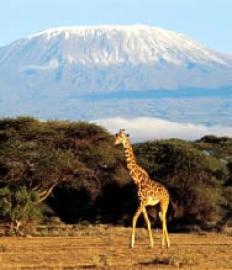 Amenities/equipment of the riding facility

More details of the property

Other offers and explanations

We offer a variety of activitiews e.g wildlife safaris in camping and lodge accomodation, trekking, mountain climbing, beach holidays, cultural tours and many more
Horses available in our riding program
Kind of Horses:
For Beginners, For Advanced Riders
Riding (trained for / saddle):
For guided Trail Rides, also Ride on your Own
Riding program
Minimum age for Trail Rides:
No restriction
Riding experience:
No restriction
Demand on rider:
average demands
Big/Heavy Riders:
No restriction

You can contact us with the following languages:
English